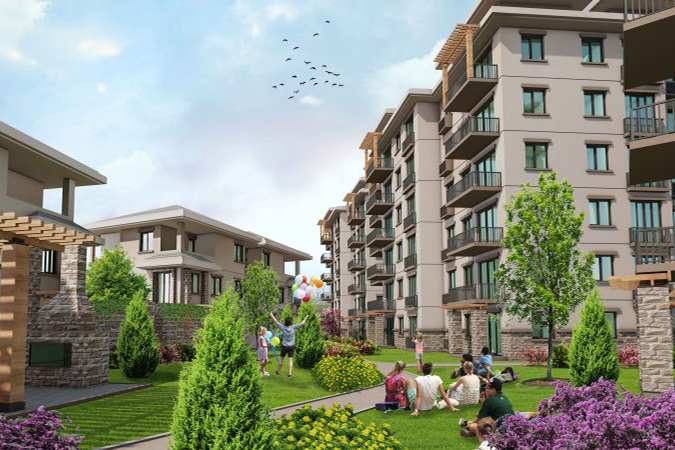 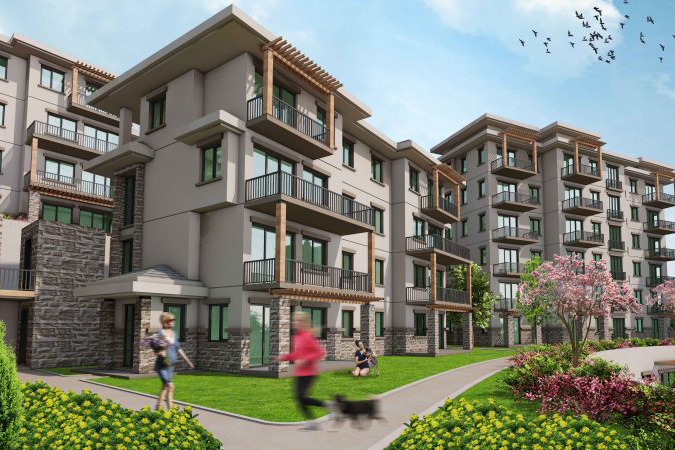 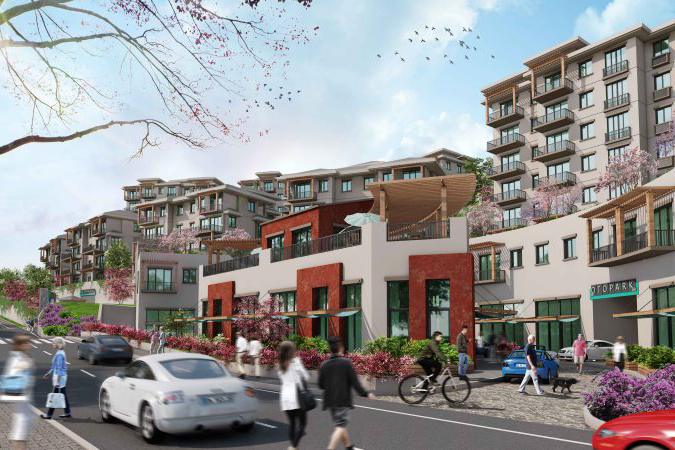 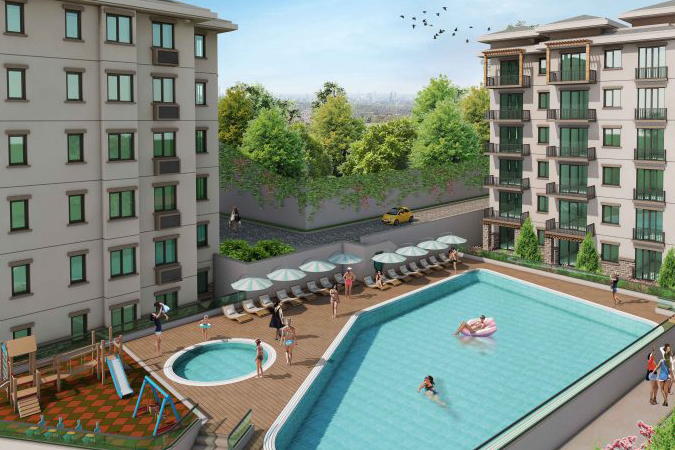 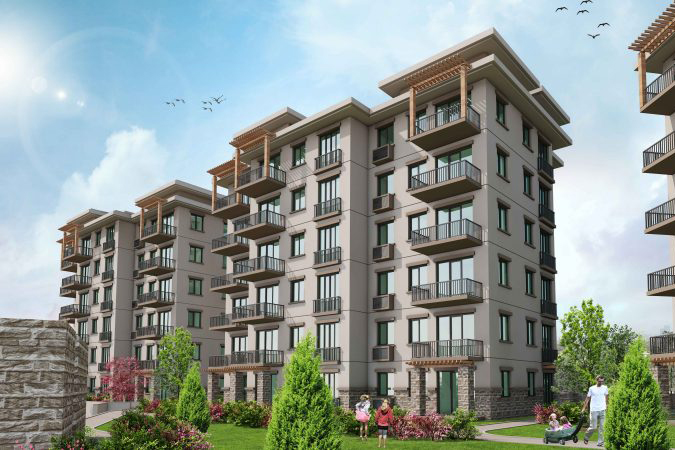 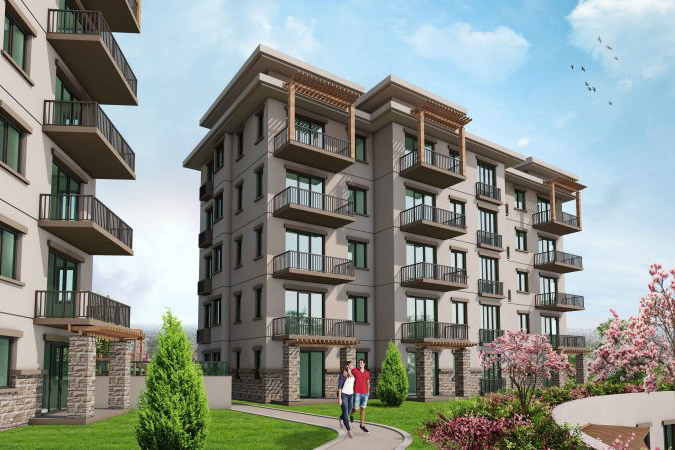 ASOY CONSTRUCTION, with its dynamism, reliability, uncompromising quality and aim of being one of the important market actors that it has adopted as its philosophy, goes one step further every day and grows further and further strengthens its place among the important actors of the sector as it grows.

Our founder and General Manager Adem SOYTEKİN, which we see as the most important step on the way to incorporation and the main source of our company’s existence today, started with the entry of our founder and General Manager in the construction sector in 1992, his determination, successes, trust and faith-based relations that he has established are guiding us even today. .

The next phase is the period in which we are in a company with 3 partners, Günal İnşaat (later name Kaldis İnşaat) in 1996 by making the first incorporation activities on the way forward by setting a goal to develop these business partnerships and to be an active factor in the construction sector. During this period, new business relations were established by participating in many projects and the activities within the sector continued to increase over the years.

The last phase is ASOY CONSTRUCTION. Our company, which was established in order to make the growth continuous and to walk with more confident steps in the sector, has been involved in many projects since the day it was founded. With the new material and machinery equipment investments made after 2010, it has successfully completed and delivered the construction of 550,000 m2 in 2010 and 650,000 m2 in 2011. As of 2012, the target of minimum 1,000,000 m2 construction per year has been achieved.

This project, signed by Asoy İnşaat & Alpha Projects, is being built on a 17 thousand square meter plot in Bahçeşehir 1st Section. There are 147 flats in the project, which consists of low-rise blocks with 4 and 8 floors. 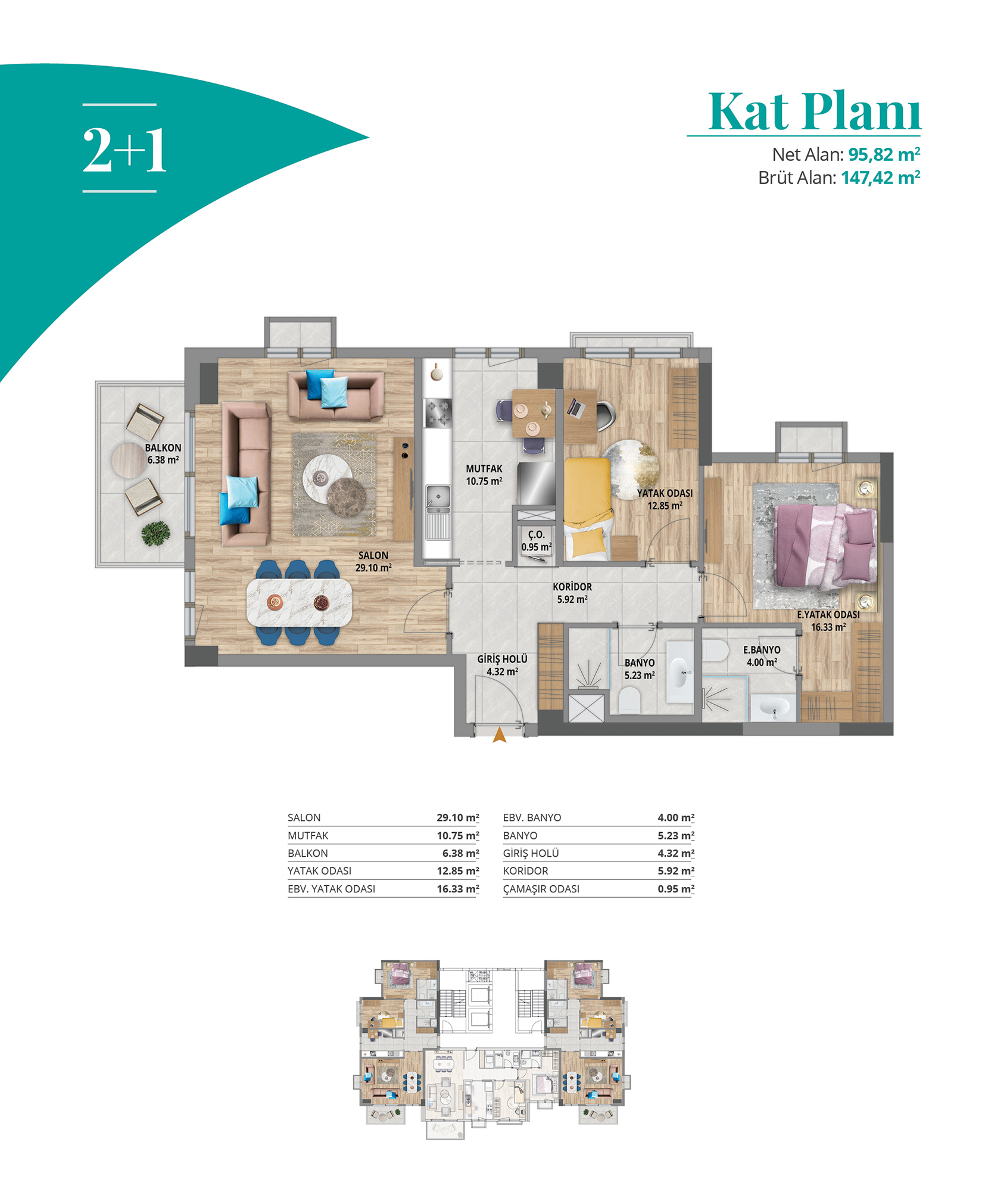 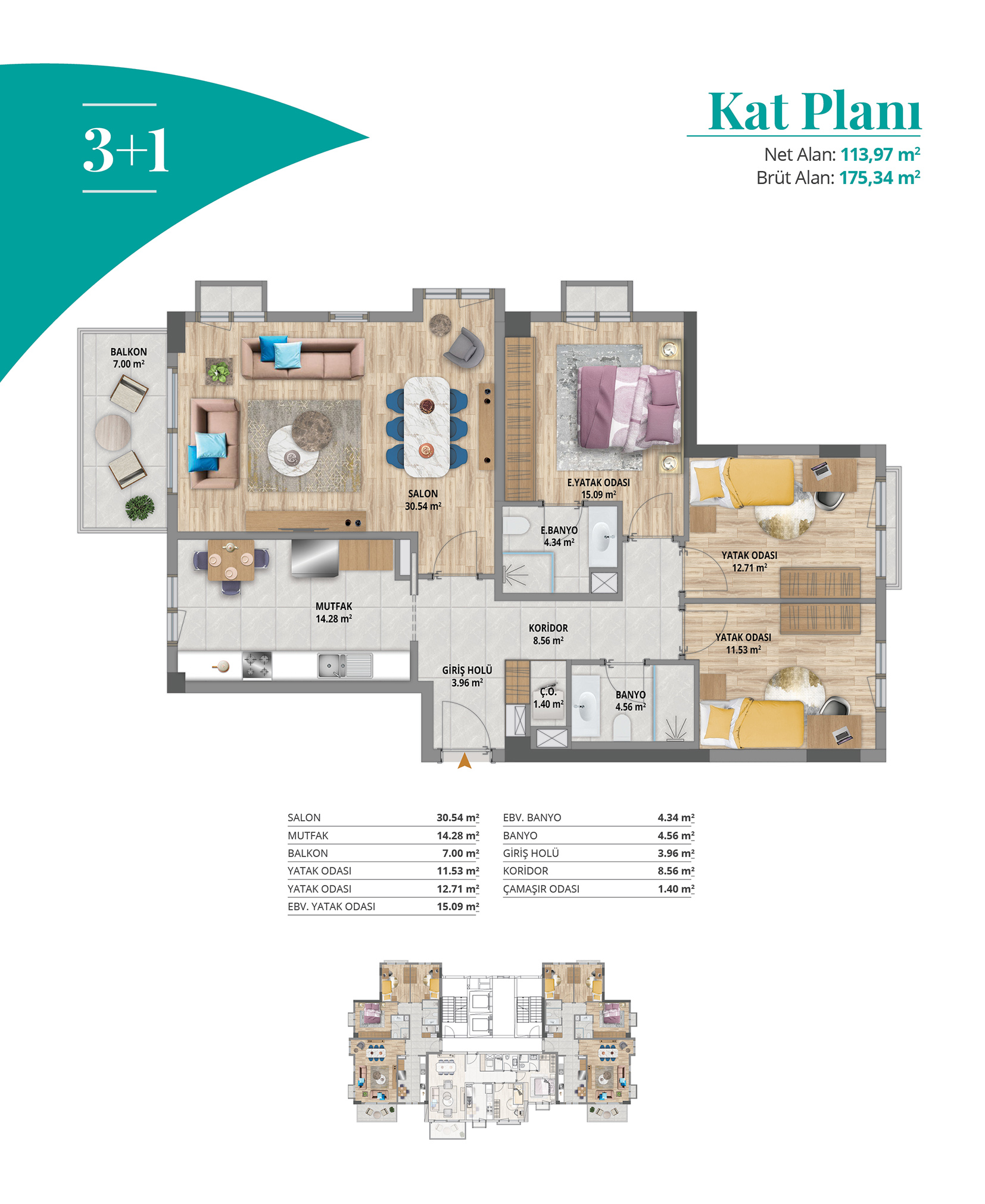 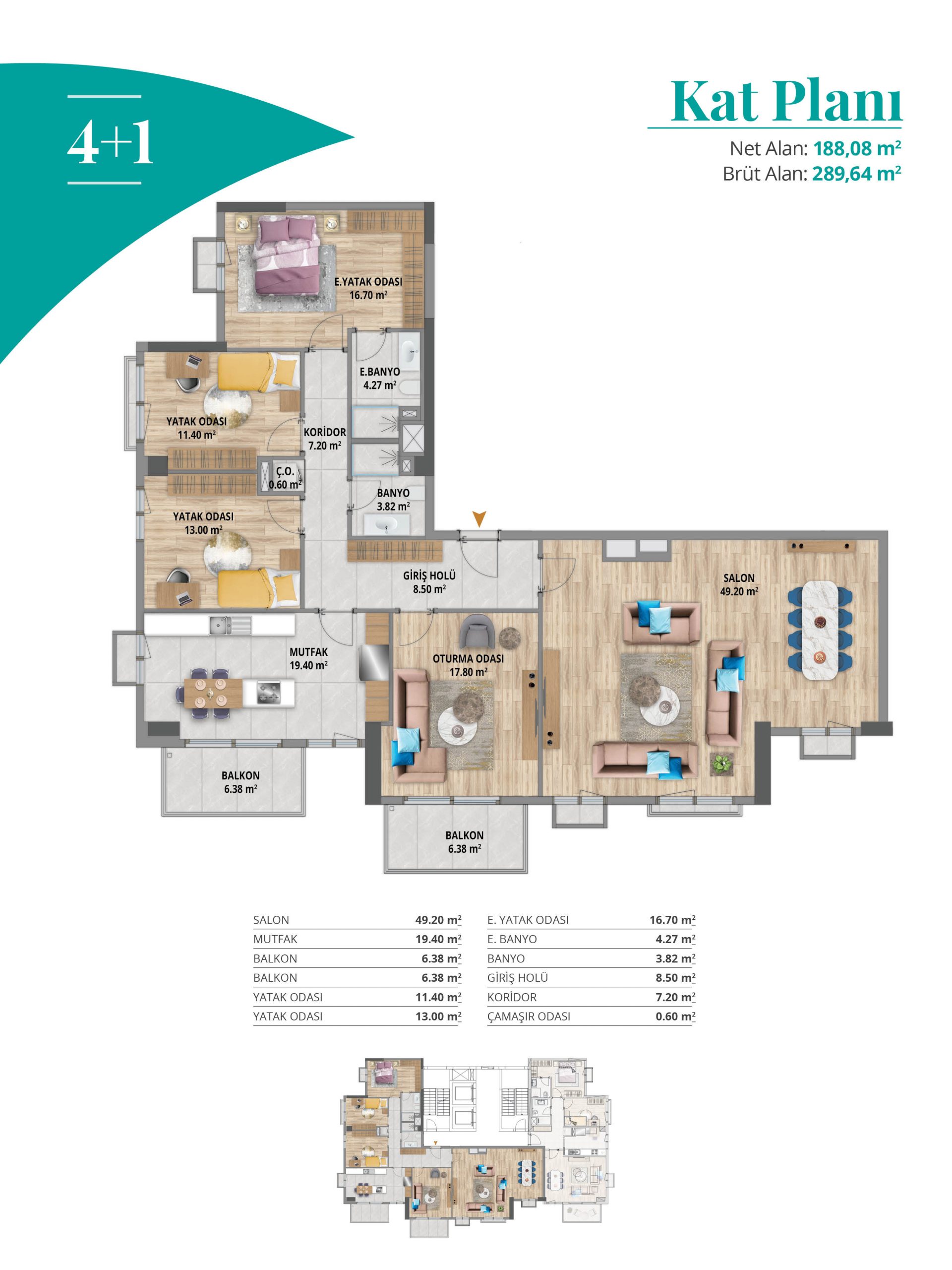 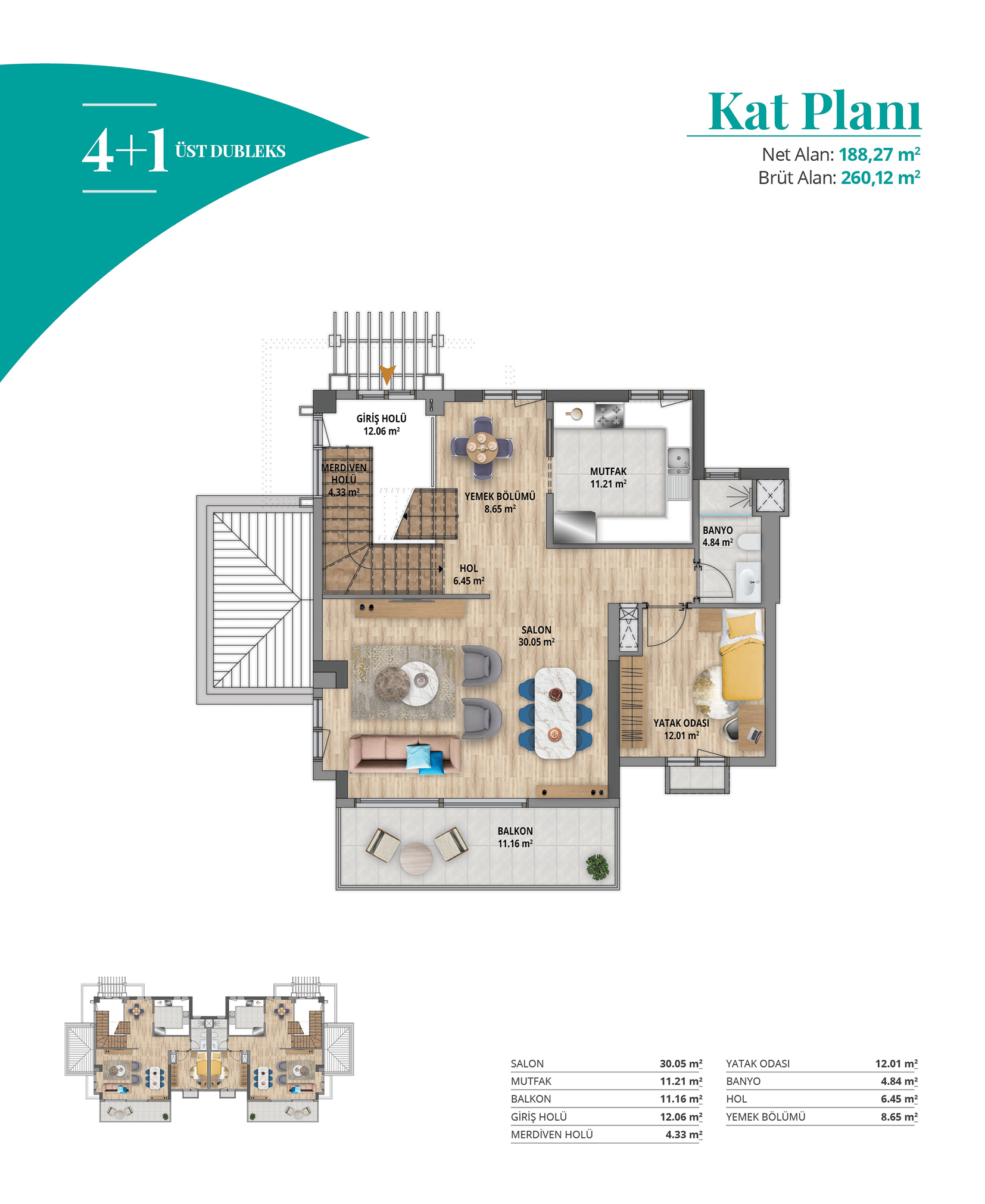 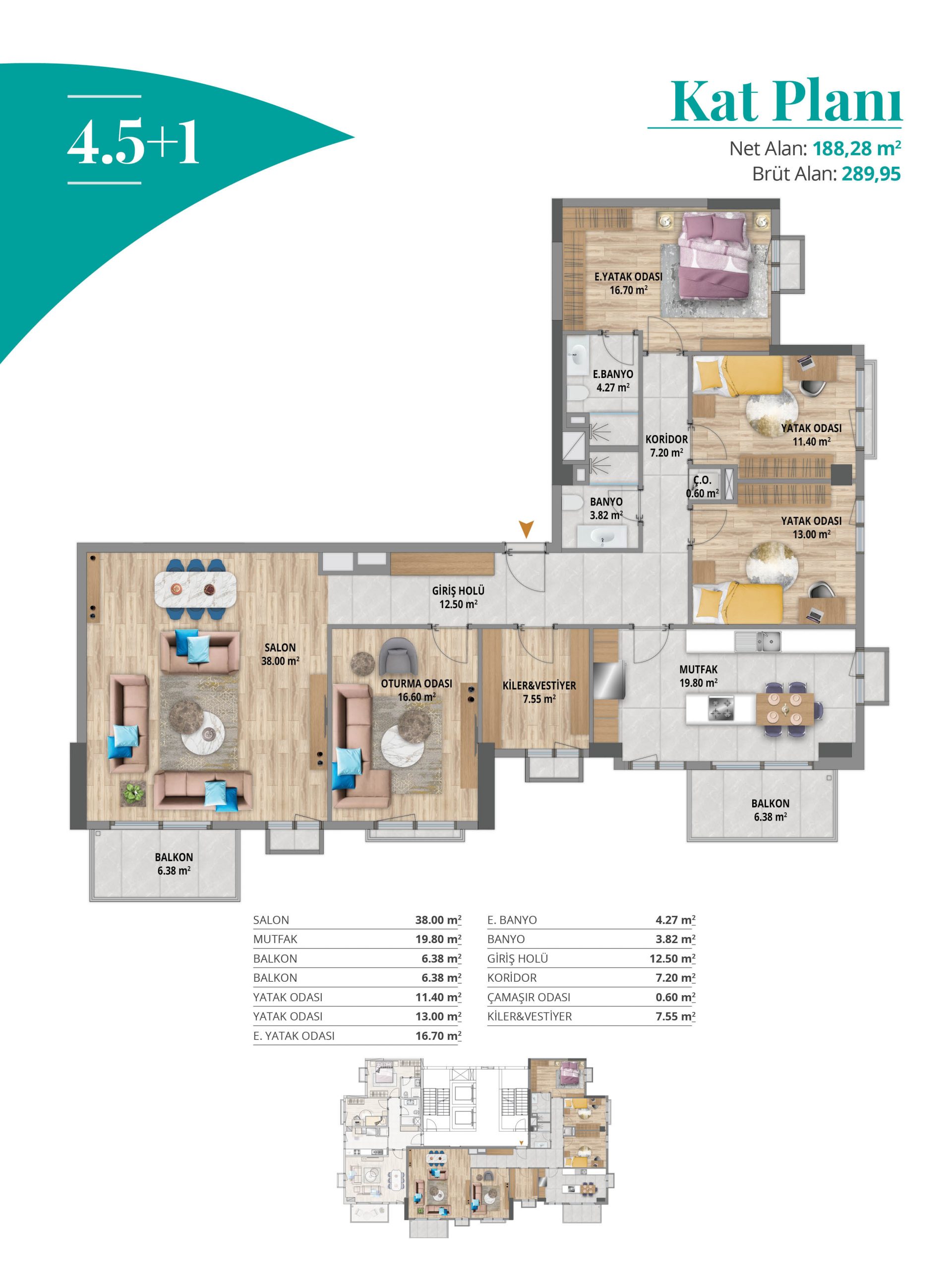 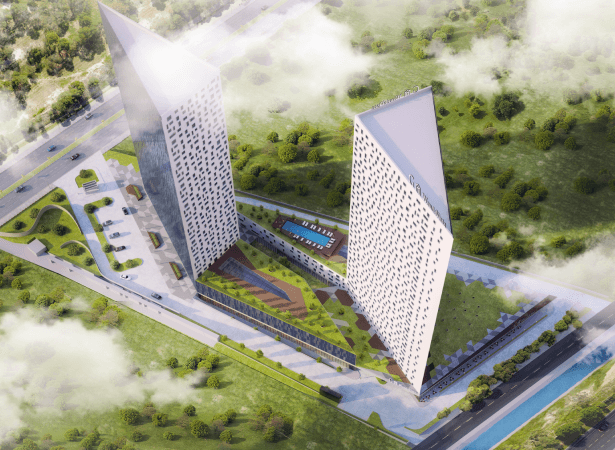 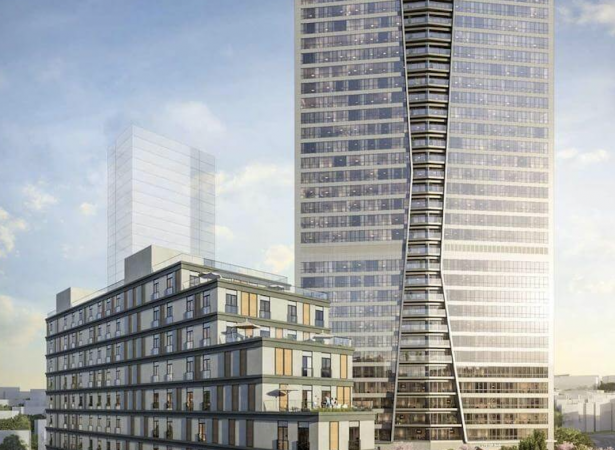 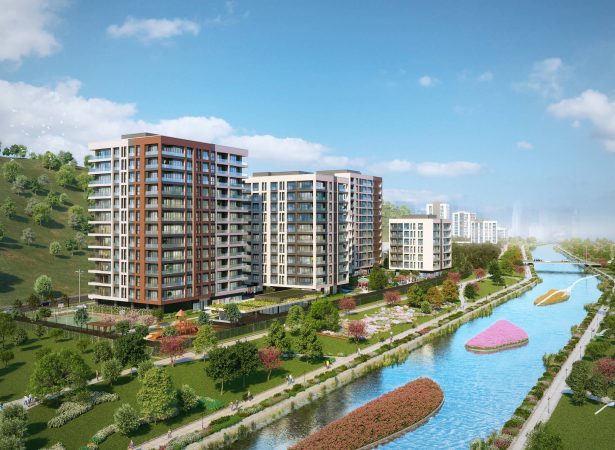 Sail Your Dreams In The Heart Of The City / E1 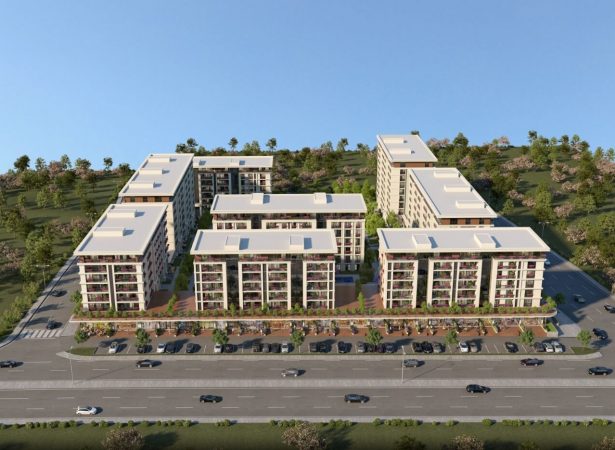 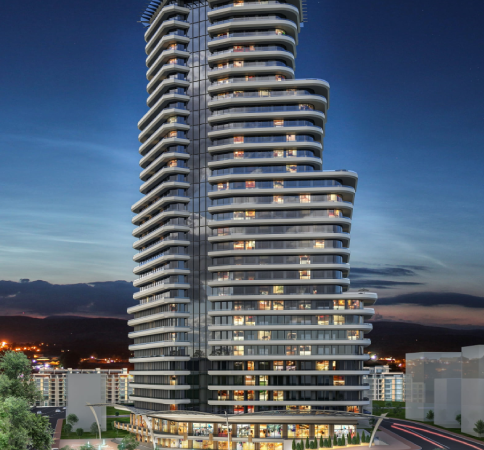